Stories from the Soil 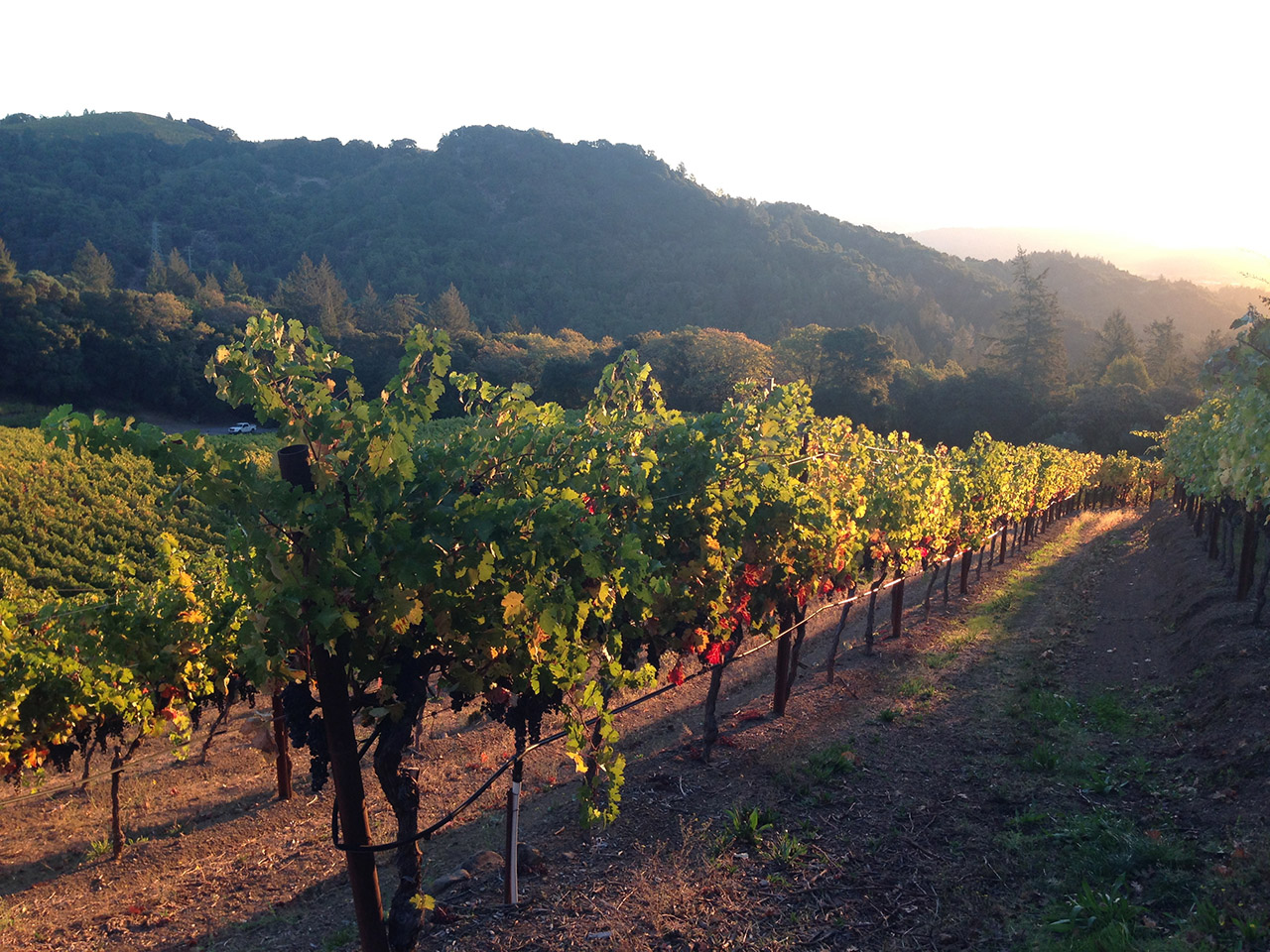 During Prohibition in the 1930’s, a silent film star lived in the canyon down the hill from the estate. He built the little log cabin and filled it with twig and bark furniture, serving as a refuge from Hollywood when he needed to escape. After World War II, Al Menasco, an inventor, barnstorming pilot and aviation pioneer, purchased the property and made it his home. Al’s closest friend, Clark Gable, visited frequently. He and Kate Spreckels were married and spent their honeymoon on the property, with Menasco as his best man. There are stories of Menasco and Gable carousing on the property, riding tractors with whiskey sours in hand, while having target practice with the sound of gunshots echoing through the canyon late into the evening. Menasco developed a sincere and passionate interest in wine, and aside from making his own wine from the property, became a pioneer in developing new vineyard practices. 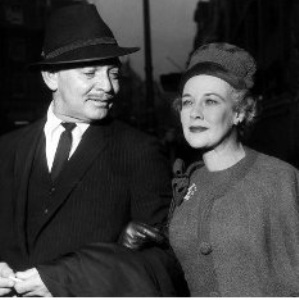